Knowledge is the beginning, experience is everything 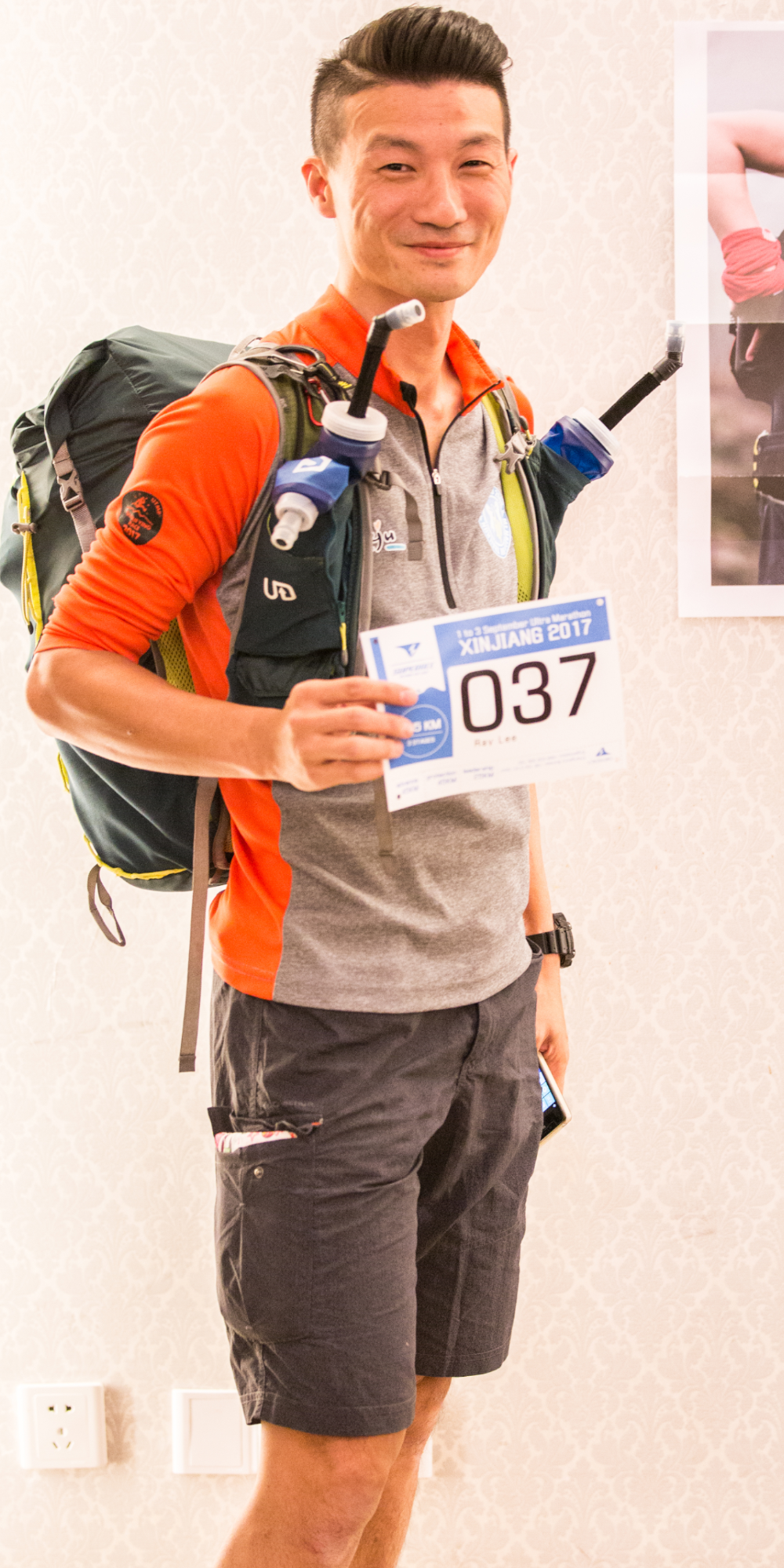 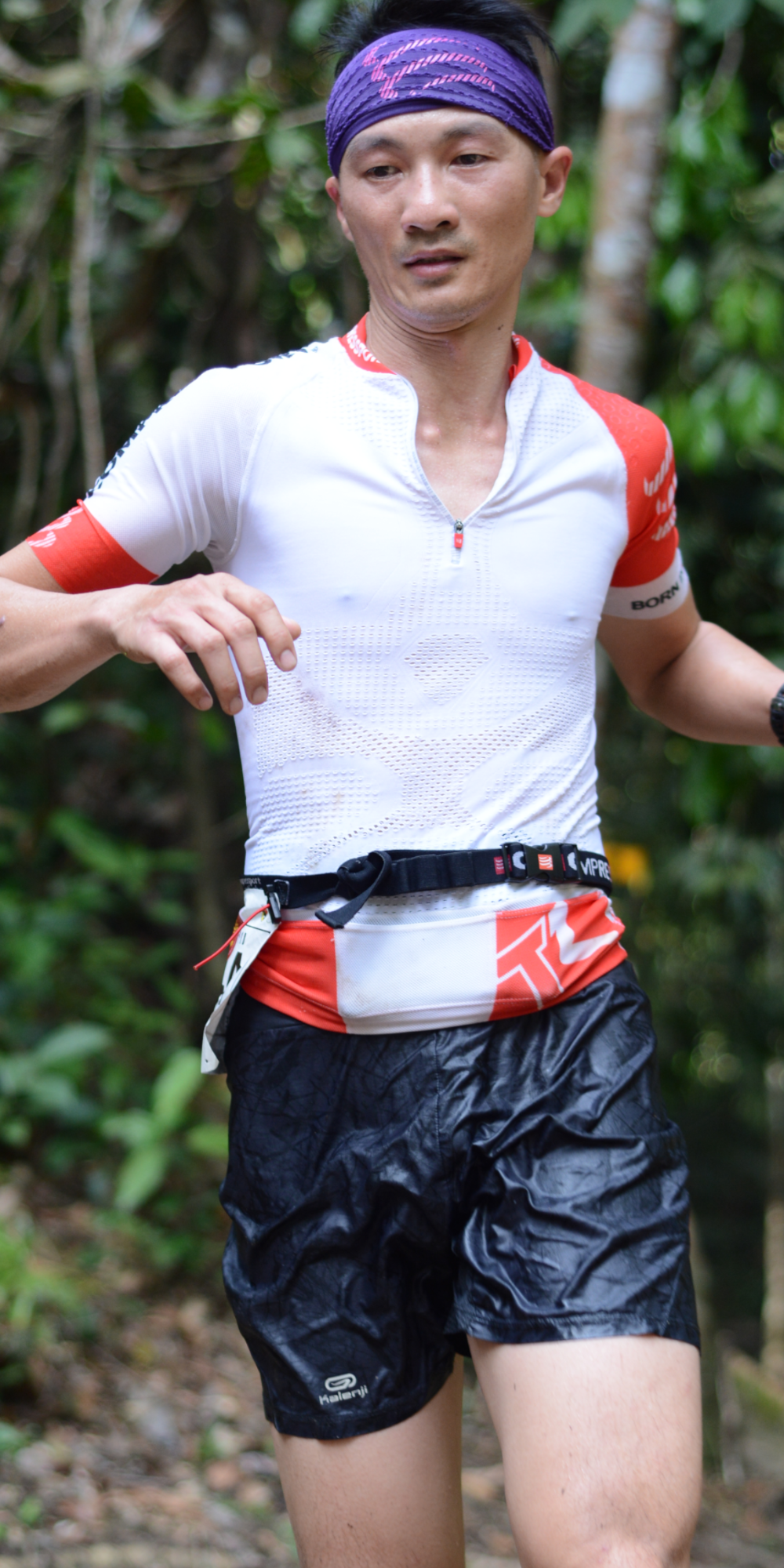 Formally from the corporate world, Ray Lee seeked solace from the daily grind with mountaineering as a hobby. He began in 2011, and in just over a year, he conquered over 50 mountains.

Seeking to challenge himself even further, he progressed into trail running and fell in love with the sport. Trail running struck a chord with him as it provided a dynamic environment for him to run and mountaineer at the same time. The sport also required a new range of skills, with mountaineering as a foundation. On a spiritual level, it brought out the best of him as it became his escape from work stress.

Within a span of 15 years, he improved his trail running skills at an exponential rate. However, he hit a low point when he injured his ankle and had to stop running for a year. Devastated but not defeated, he spent that year reflecting and realised that whilst he had natural athletic abilities, he has yet to master the right skills to run sustainably and prevent injury. This incident kickstarted his journey into mastering the art of trail running.

By understanding body structure and sports physio, Ray was able to bounce back by finishing the Cameron Ultra 2016 event injury-free and with better timing. Inspired to help others unlock their potential in trail running, he started Ecosys, a trail running academy with the purpose of building an ecosystem of sports education and solutions relevant to all trail runners. To date, Ecosys has worked with many trail running events to equip their participants with the right knowledge to finish a race injury-free. Some of the notable ones include Endurance Nature Race, Malaysia Mountain Trail Festival (MMTF), and Malaysian Ultra Trail (MALATRA)